This is for Christian Married Men who are addicted to Pornography.  This is for those who want to be free of pornography and live free.  Yes, bouncing the eyes is not a good strategy as this is defensive and leaves the mind to fill in the blanks. The best strategy is always being in the offensive.  It is time to take back the freedom that Yeshua provided and overcome lust thus being free of pornography.

This website isn’t to tell you how bad you are or to make you feel “more” guilty.  Therefore the reason you are here is because you want to be free and know that only Yeshua (Jesus) can help you.  “In all these things we are more than conquerors through him that loved us” (Rom. 8:37).  If this is for you, you have come to the right place. This works!

Spirit of Perversion leave this person by Yeshua’s authority!

His journey struggle to overcome and his wife’s reaction!

5 THINGS TO KNOW TO OVERCOME PORNOGRAPHY

Don’t believe the lie from Satan that pornography with help your sex life, it DOESN’T, it ROBS IT! 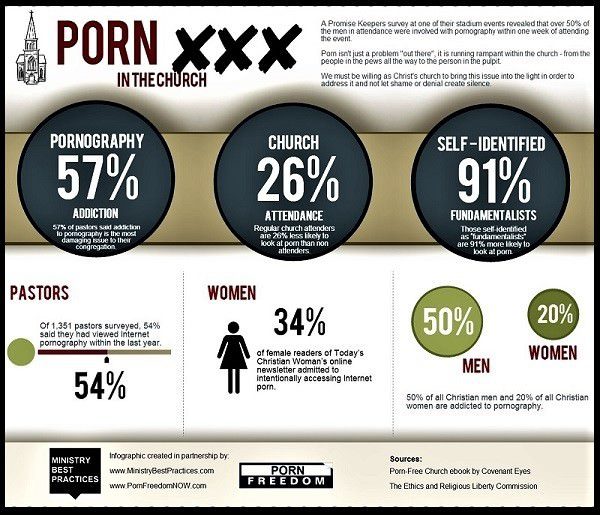 10 THINGS TO DO TO OVERCOME PORNOGRAPHY

Only by Yeshua’s blood are we clean of sin and only the Holy Spirit can help us.  We can’t in our own strength therefore living a repentant life, surrendered to Him, being aware of His presence and continual thankfulness to Him is the only foundation.

SOLUTIONS TO PORNOGRAPHY TRIGGERS AND PITFALLS

Other great resources at https://www.xxxchurch.com/